A Real Live Atheist in the Congressional Foxhole!

He's probably not the first and he's probably not the only current U.S. Representative to be an atheist, but Congressman Pete Stark (D-CA) is the first to admit it publicly. This is great news and I can only hope that more politicians will follow his lead. I don't know anything about his politics or his effectiveness as a leader, but admitting that he "does not believe in a supreme being" makes him a hero in my eyes.

From Americans United The Wall of Separation: Stark Statement: Congressman Says He Has No Belief In A Supreme Being
Posted by Ray at 5:20 PM No comments:

My photo on Boing Boing!

I was reading through the Boing Boing posts this morning in Google Reader when I came across a familiar photo. Apparently, Games for the Brain uses Creative Commons licensed Flickr images in a game they call "Rotate". It's similar to those little puzzle games where you push the squares around but, in this version, you rotate the squares in place.

Here's the image they used in the Boing Boing article next to my original, uncropped image posted on Flickr: 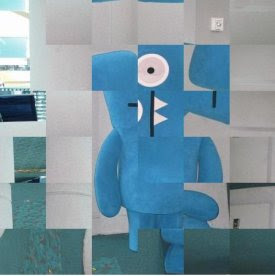 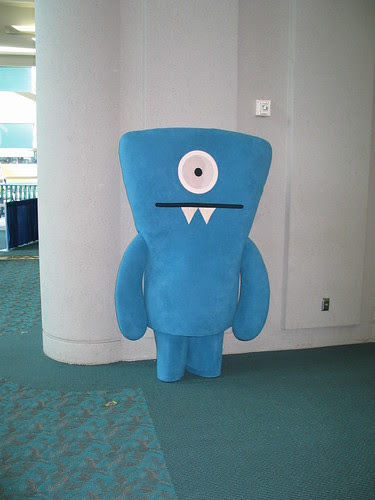